I ORGANIZE YOUR EVENT.
WITH FINESSE, VERVE AND PASSION. 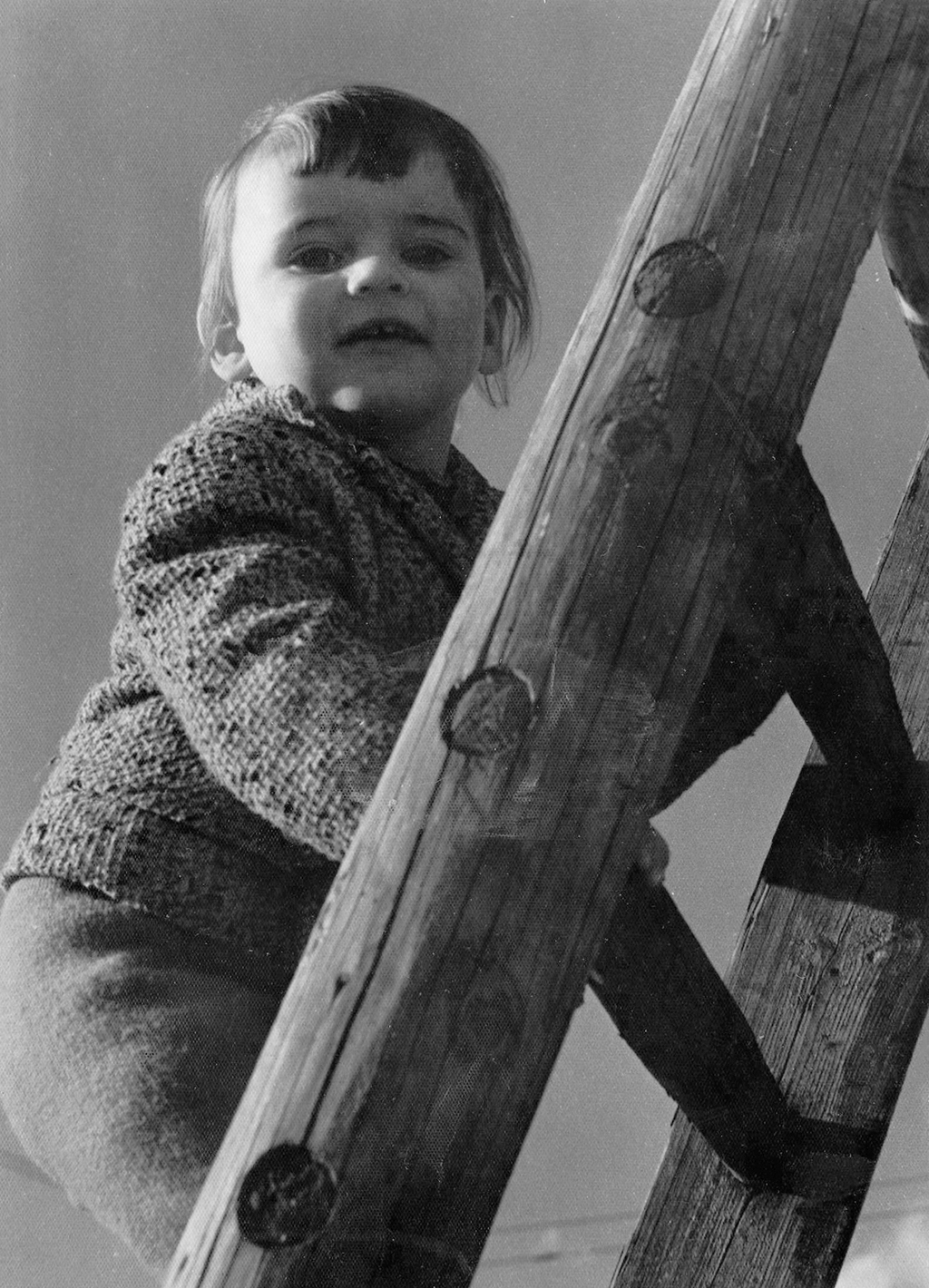 Things took off early. To celebrate ‘Red October’ I drove nails into the walls of my childhood bedroom to put up banners with special slogans I made using excerpts from the journal Sputnik . My dream was to become a window dresser. I had a cheerful childhood between sports fields, military missions and Russian officers’ families by the Holy Lake in Potsdam.

I was a terrible student and later trained as a sales assistant for sports equipment. With great ambition I managed to become a decorator for the number one department store in town - the  Exquisit -  where I learned  to turn straw into gold. At this time my son was born.

GDR, Autumn 1989: we were sitting at the bar in Potsdam’s artists club. Schabowski Schabowski read his famous note announcing that anyone wishing to cross the border was free to go. We smelled an adventure and rushed to the checkpoint at Glienicker Bridge passing the overwhelmed border guards. I wanted to go to the Ku'damm.

Rapid pace, enormous swings, a little daughter, new found joy - opening a gallery and founding an art association  we were entering international territory. We discovered the  Neuer Markt a baroque town ensemble and there, in a prominent place, the Royal Coach Stable Royal Coach Stable . The place was derilict. Many hours of hard work and a brilliant feat of arms later we had conquered the cultural circuit in style and presented remarkable exhibitions.  We organized cheerful  Rose Festivals and a broad range of cultural events which soon brought us a satisfactory level of fame. At the same time we opened a restaurant, Die WAAGE (the scales). After a grandiose debut, however, failure ensued. The whole thing was a desaster. We were young and clueless. 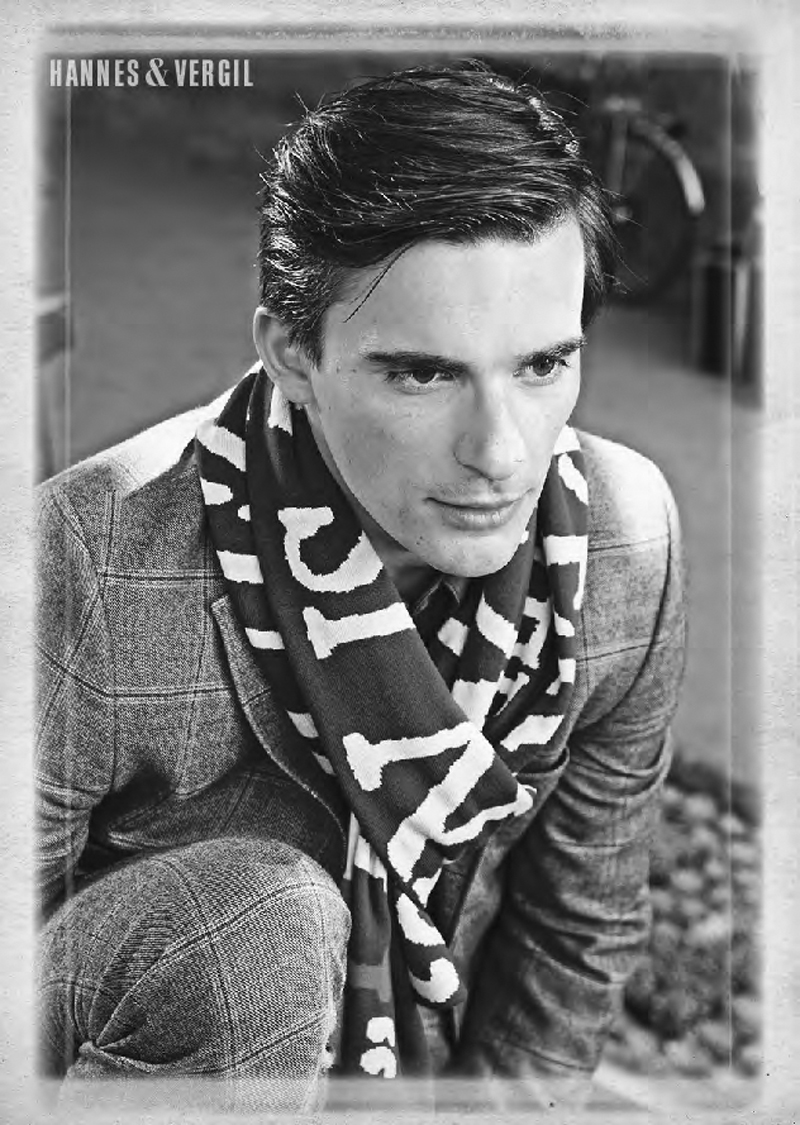 Soon, I was about to score another coup, though, in bringing art to the World Cultural Heritage Site Sans Souci. A vineyard, part of the historic garden ensemble, was in desperate need of renovation. In order to give the necessary clout to the reconstruction efforts we installed an art exhibition on the site: WITHOUT CARE. Combining our energy with civic commitment we achieved a great triumph.

This venture inspired us to design a knitted scarf SANS, SOUCI. We took a plunge and founded PAROL PAROL PAROL / Scarves & Stories, an exclusive fabric company selling limited textile editions. Schein Berlin and Strickchic Apolda were all on board - mission accomplished! Boldly we contacted the former executive of VOGUE Germany who agreed to meet us in person. The champagne had the perfect temperature as she arrived in a little black dress, a warm welcome was extended - what a pleasure. She became my mentor, we chain-smoked and chatted for hours. She gave us her highest accolades.

After ten years of romancing PAROL I quit. Over and out. Finito. Leaving with equal amounts of tears and cheers I decided to resort to my greatest strength:

Organising spectacular events for YOU! 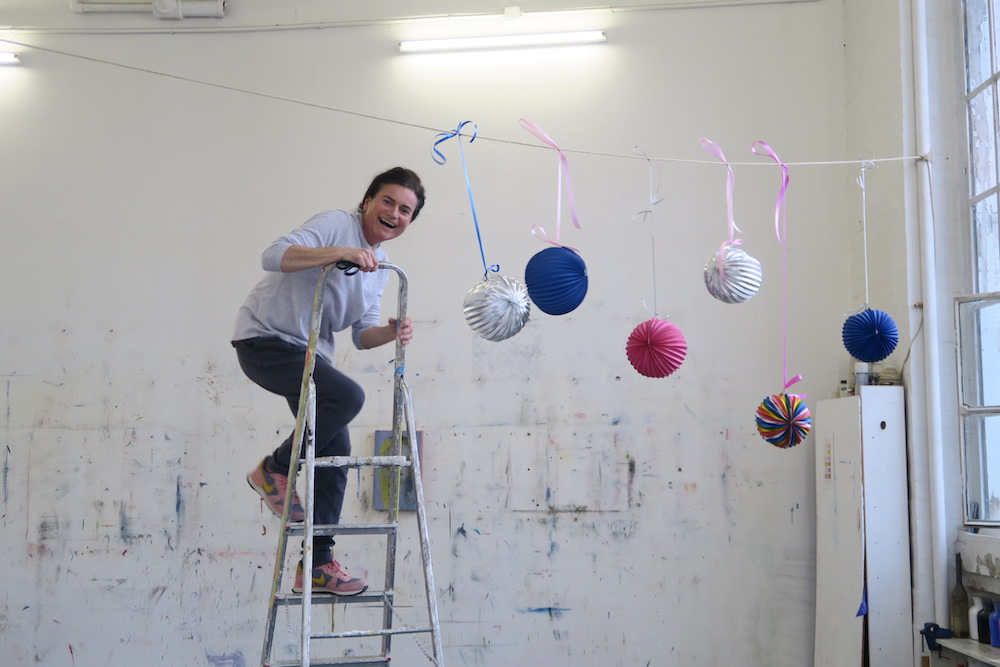